India: The Passenger. For explorers of the world 6

“Essential in these times of narrowing national horizons.”- The Bookseller

From its very first contact with the West, India has been subject to great mystification. India’s long history, the survival of ancient rituals, and its variety of languages and cultures, continues to fascinate.

This narrative is intertwined with a newer one that sees the frenetic change of a society at the forefront of innovation. Success stories coexist alongside stories of daily struggle. A large slice of the population still does not have access to drinking water, and agriculture (still the main source of livelihood for most of the 1.3 billion people who live there) is threatened by climate change. India is a country that does not know how to eradicate one of the most infamous forms of classism/racism: the caste system. From the resistance of the Kashmiri people to that of atheists – hated by all religious communities – from the dances of the ‘hijra’ in Koovagam to the success of the female wrestler Vinesh Phogat, learn about the contradictory, terrible and joyful chaos that lies at the heart of India. 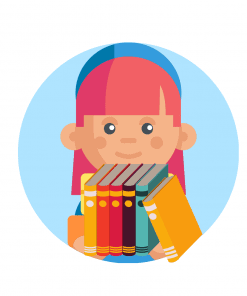 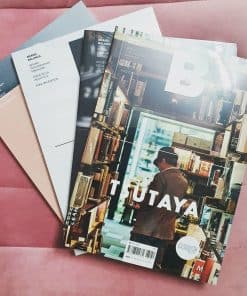